After a lot of hotly contested debate, our judges selected a winner and runner-up for the Wexas people & culture photography competition 2013. The results are shown below. Click on each of the photographs to see an enlarged image. These photographs will also appear in Issue 3 (Autumn) 2013 of Traveller Magazine. 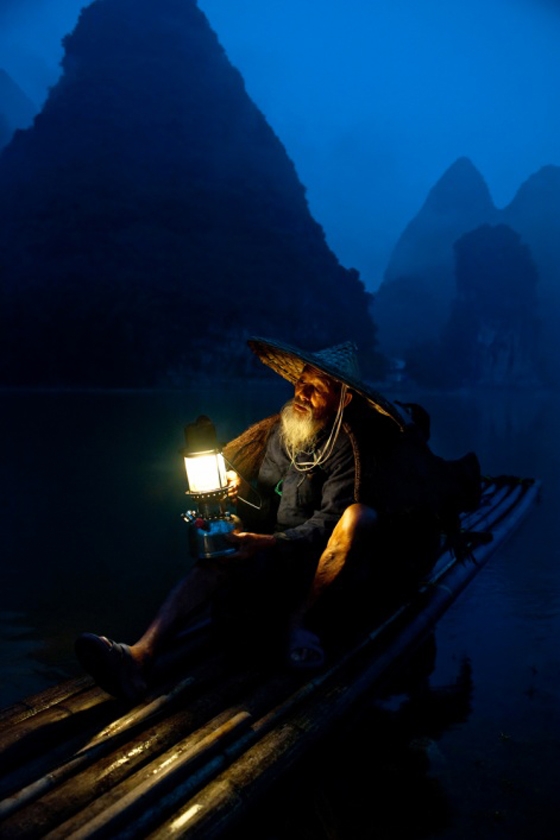 The judges were impressed with the painterly quality of this striking, almost timeless image, noting that although photographers are, 'always trying to take pictures like this, it rarely works.' They also appreciated the technical skills required to maximize the use of the available light to create a strongly evocative mood and felt that the eerie hues of the background detail added context, firmly placing the cormorant fisherman within his surrounds. They summarized the shot as, 'magical'. 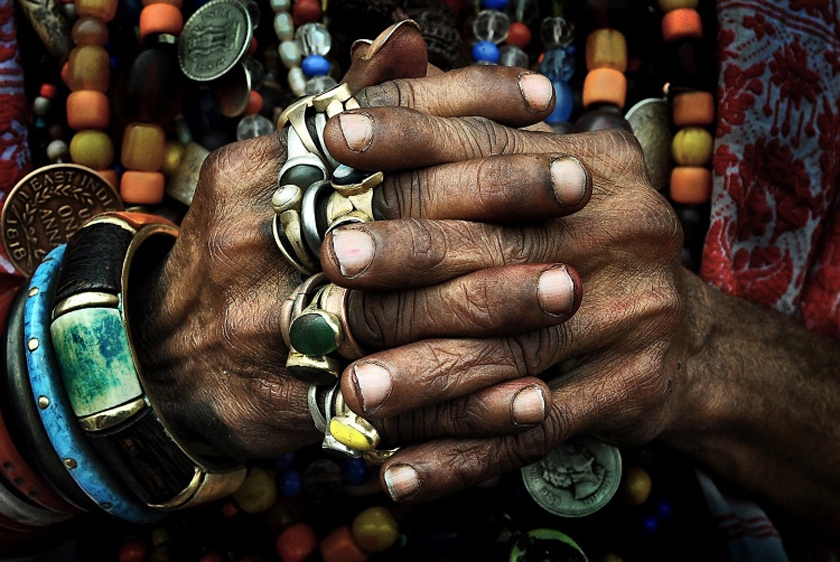 The judges were initially drawn to this image by the original approach it showed to telling a story about a person without resorting to displaying their face. The sharpness of the close-cropped clasped hands and abundant accessory detail meant that they felt you could tell something about the individual, their circumstances and life without seeing anything more. They also felt the colours were immediately of a place and very representative of the country in question, declaring that the choice of subject and perspective were, 'very clever'.