For the third time, our photography competition has resulted in a clutch of high quality entries that have had our judging panel debating the result long into the night. They have however selected a winner and runner-up for the Wexas Wildlife photography Competition 2013. The results are shown below.

Click on each photograph to see an enlarged image. These images will also appear in issue 2 (summer) 2014 of Traveller magazine. 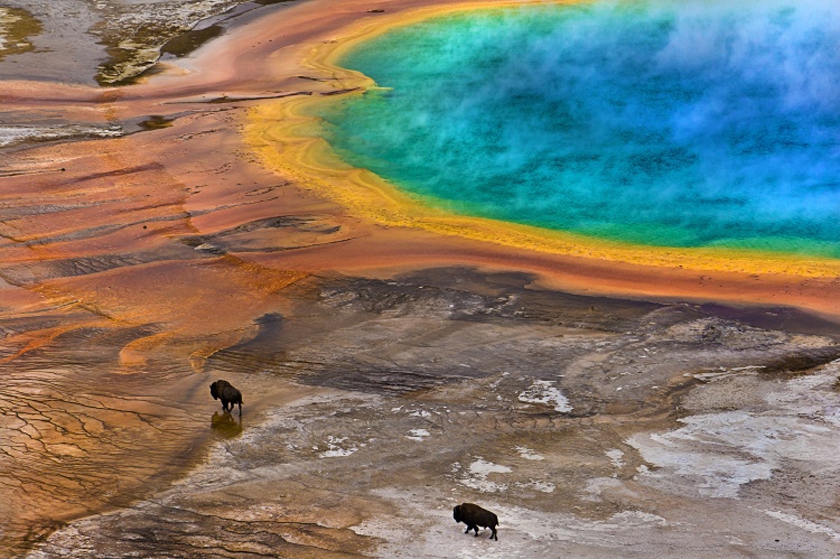 The judges felt that this was the stand out image in the competition, describing it as a picture that ticked all the boxes and which made them think simultaneously, 'Oh my - I wish I was there' and, 'I wish I'd taken that photo.' They praised the contrast between the colours and textures in the image and admired the epic quality of the bison on a slow trudge through the landscape. Additionally, technically, they felt that the bison at the bottom of the shot was perfectly silhouetted and lifted the rest of the picture, although the colours within it were already incredible. They concluded, 'There's just no reason not to like it.' 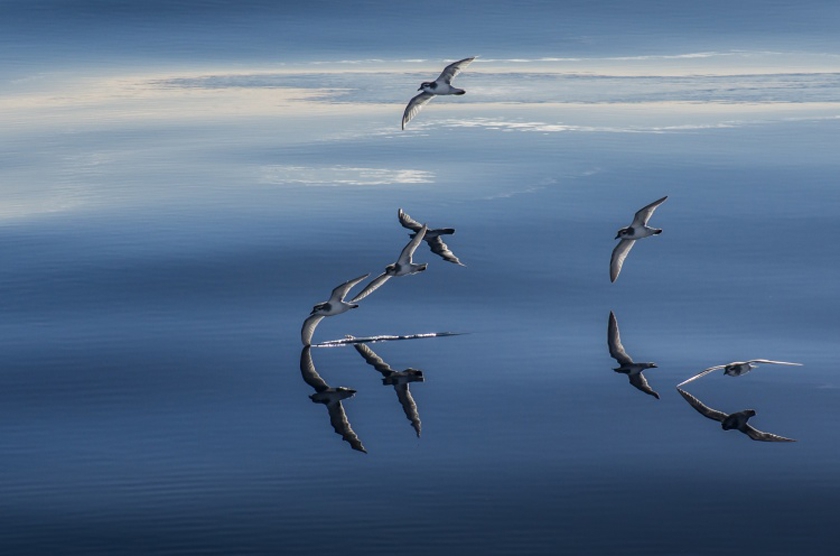 The judges were drawn to this image by the beautiful set up and the idea behind the picture. They were impressed by the light and the mood captured, saying that, 'the tones and light are intensely attractive.' However, they felt that the shot didn't quite come off due to, 'an element of confusion in the middle', noting that the shadow thrown by the top bird obscures the one below a bit.