After a lot of hotly contested debate in January this year, our judges selected a winner and runner up for the Wexas wildlife photography competition. The results are shown below. Click on each of the photographs to see an enlarged image. These photographs also appeared in Issue 2 (Spring) 2013 of Traveller Magazine. 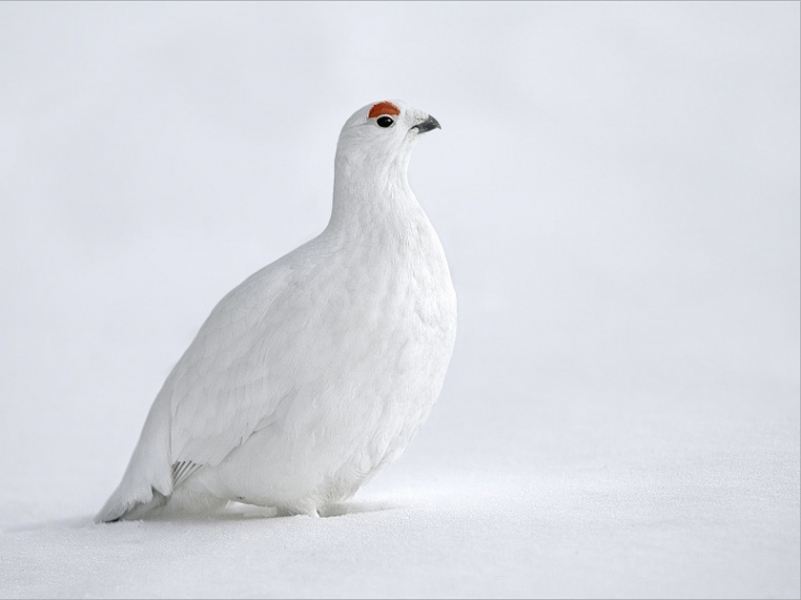 The judges felt that this was, 'a flawless picture, with beautiful tones and detail.' They variously described it as 'painterly' and 'subtle', whilst noting that, 'the delicacy of this image is impressive, particularly the clever use of light'. They concluded that it had a 'quiet but compelling gorgeousness' about it and were happy to nominate it as their winner. 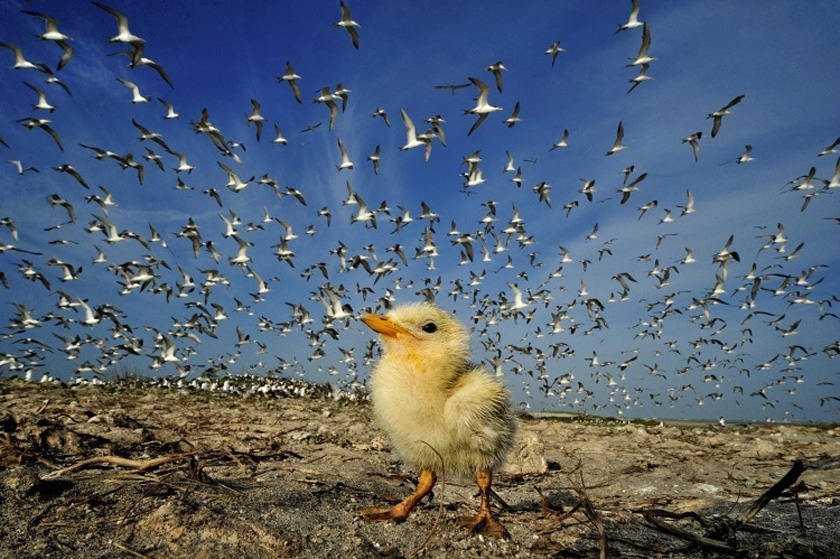 Our judges were immediately drawn to this entry and to the story contained within it. They commented that, 'the photographer has thought about the image before taking it and composed it well. It's not a lucky shot.' They felt the result was 'dramatic', with the birds flying in the background offering a strong contrast to the chick in the foreground.